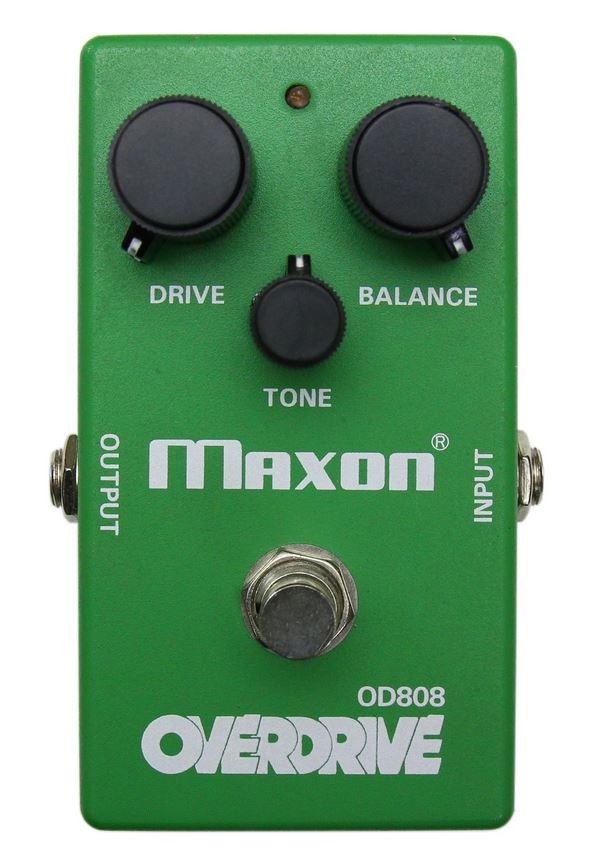 The OD808-40C features Catalinbread's “ODin808” Mod which delivers a creamy, articulate drive that simply kills with any instrument, through any amp.

A significant amount of components have been substituted on the ODin808 to create it’s unique tone – a thick wall of sound with insane amounts of gain and output, yet still sporting the classic 808 purr.

Extremely amp-like, the ODin808 offers less clean tone blended in with the Drive and a flattened mid-hump, bringing the 808 lineage into distortion territory.

As with the OD808-40K, the OD808-40C ODin808 will be limited to a production of 400 individually numbered units, each with its own signed certificate of authenticity.

In addition, units 1-40 will be hand-signed by Mr. Kula and feature additional component substitutions including different Drive & Tone pot values, an OPA2134 OpAmp, and Catalinbread knobs!

Don’t miss out on this once-in-a-half-century opportunity – pre-order your Catalinbread-modded OD808 today!