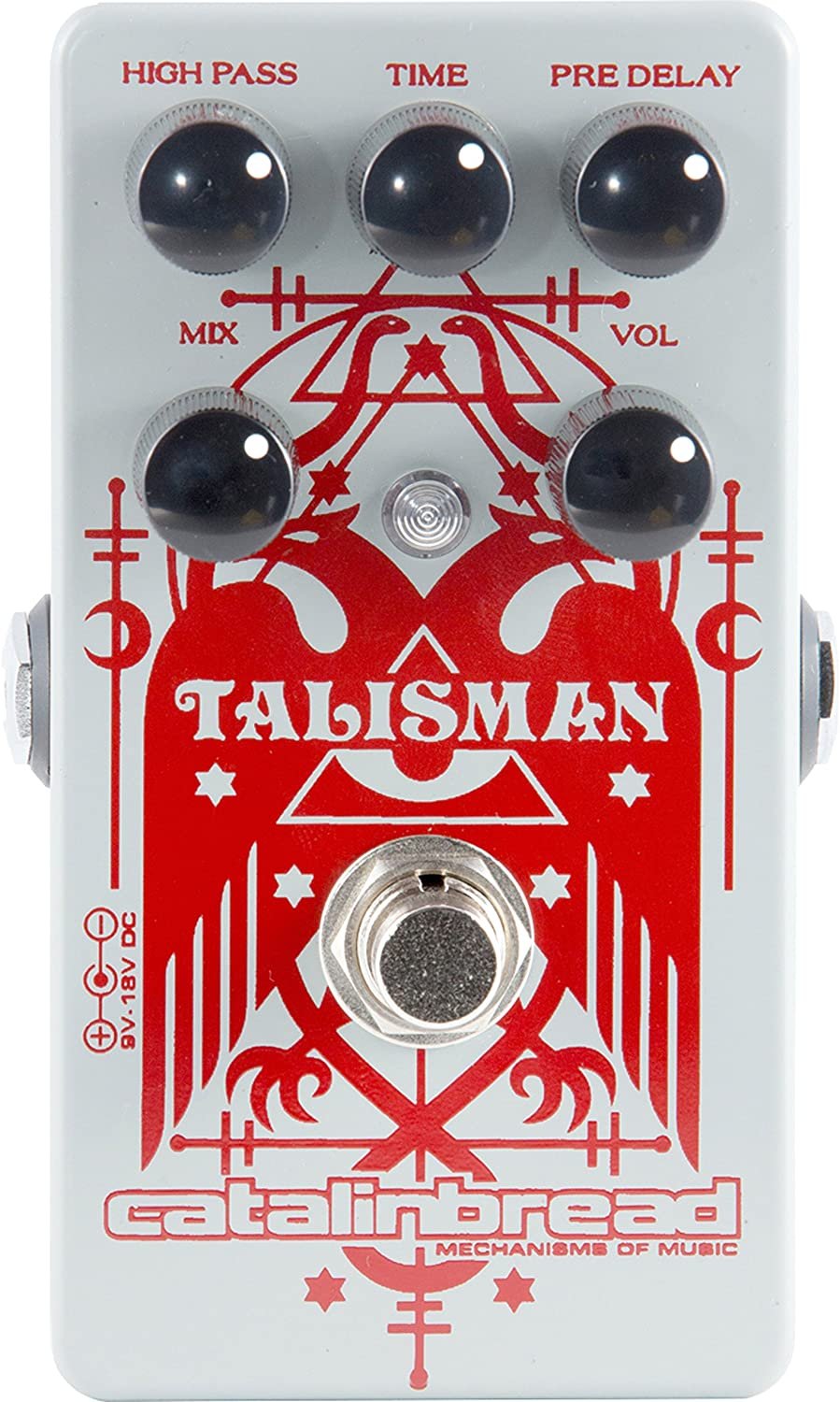 Listen to any recording from the 70’s and you’ll most likely hear the sound of a plate reverb, a giant mechanical contraption roughly the size of a king size bed. It was ubiquitous in the studio, and was the only reverb used on Pink Floyd’s iconic Dark Side of the Moon album for example. What made plate reverb so cool? It adds lush ambience, dimension, thickness, and depth in an unobtrusive way. When you listen to your favorite albums from the 70s you probably don’t even realize how much plate reverb you are hearing. Go back and listen and hone in on the reverb sound and you’ll probably be surprised how much reverb is actually there. In the studio the plate reverb signal was often processed on the way back to the console where the things like filtering and delays were applied.